Take the Waters: Stories from the Sea 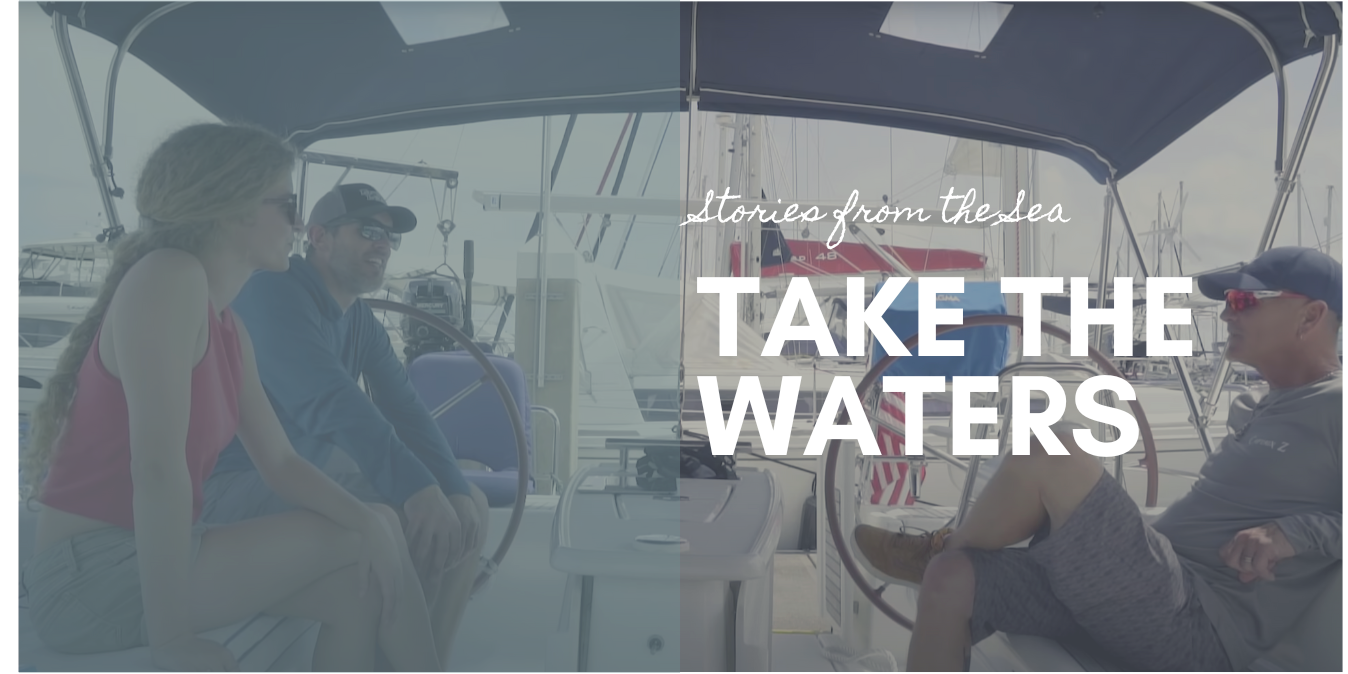 JFA Yacht & Ship Consultant, Michael Zornes, also known as “Captain Z,” has captained more than a hundred boats in his career, successfully delivering boats to owners and chartering companies all over the east and west coasts, from Cuba, to the Bahamas, and the Caribbean. Captain Z is also a skilled instructor, who has taught hundreds of boat owners how to sail their boats. “It’s so much fun to watch people see me dock the boat backwards into the slip for the first time,” Captain Z says. “They look at me like, there’s NO WAY I’ll be able to do that. Then, three days later, they do it and that LOOK on their face of OH MY GOD. It’s so awesome.”

One of Captain Z’s most memorable engagements was with a young couple, Brian and Mandi, that called him one day out of the blue, “they said, we heard about you! We’re quitting our jobs, buying a sailboat and want to sail around the world.” They asked Captain Z to teach them to sail, explaining their terms, “we want to video the whole trip,” and they told him bluntly, “we don’t know anything about sailing.” Captain Z was up for the challenge.

It’s normal for boat owners to experience a bit of trepidation when they first get behind the wheel and for this young couple it was no different. Coming from a suburban lifestyle completely opposite from a sailing one, even the first evening on the boat proved challenging as they didn’t know how to turn on the boat’s lights!

Brian and Mandi documented their process, capturing the ups and downs of learning to sail over a two-month period with their professional camera they brought aboard. “They had to train me how to use the camera,” Captain Z laughs, “there was only three of us on the boat all the time so if you see them both, I was the camera man.”

The couple started the YouTube channel, “Take the Waters” which caught the attention of more than 30,000 subscribers. The duo’s goal with the channel was to “show an honest experience, keep it real, and be ourselves” as they took to their adventures on the sea. After two years of sailing, Brian and Mandi sold their sailboat and moved onto new life adventures but their journey lives on forever in the ether of the internet. You can watch the series here. JFA’s own Captain Z is in the first two episodes. “If you watch the video, you’ll enjoy it” Captain Z says, smiling, “they’re really cool people.”